Fact: The point of Black History Month (BHM) is to teach what we don’t know about the accomplishments Black people have achieved over time, here and around the world. However, in a way, any book by and about people of African descent in America is a BHM book because it nearly always describes courage in the face of
situations resulting from racial oppression, as these books demonstrate.

Hell of a Book :A Novel 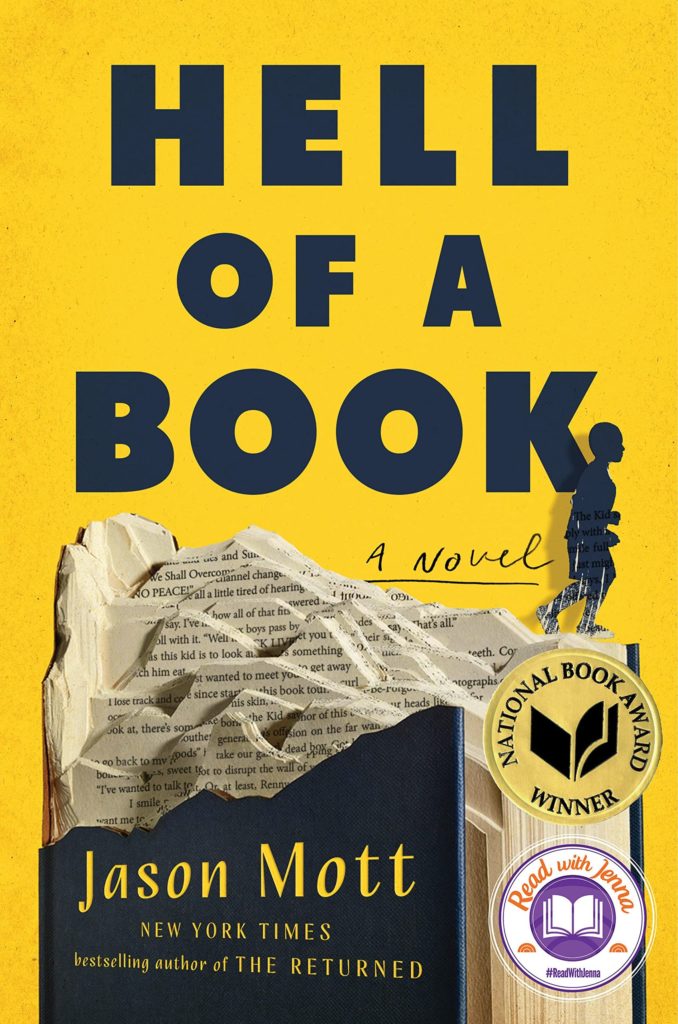 Mott’s second book, a 2021 National Book Award winner, deftly moves the reader from tears to laugh-out-loud hysterics. Reading like a true story, it’s about a Black boy who loses his parents and must find his way in the world alone. Somehow, he manages to do just that, becoming a writer who writes a bestseller, “Hell of a Book,” that propels him around the country, attending book signings, being interviewed on talk shows, drinking, womanizing and staying one step ahead of losing his publisher. That’s when, in a break with reality, he encounters the apparition of a little boy with incredibly Black skin everywhere he goes. It’s this apparition that forces him to confront the trauma he sustained years before, when he saw a policeman murder his father. This is the story we all thought we knew. 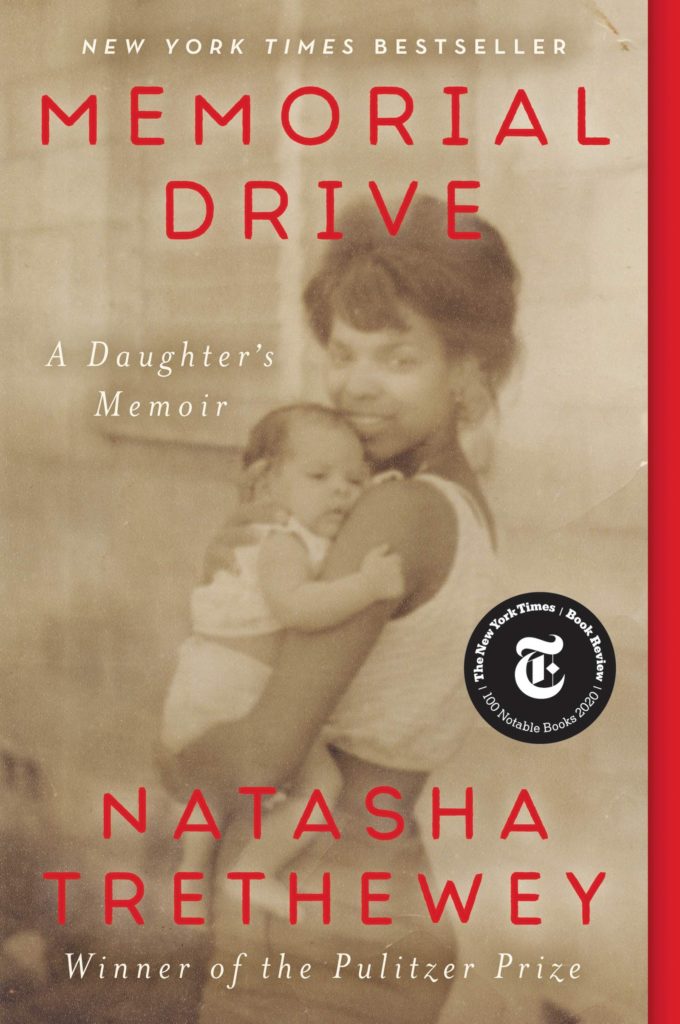 Pulitzer Prize winner Natasha Trethewey has written the true story of how her stepfather tortured her and, eventually, killed her mother. Memorial Drive is the name of the street the family lived on.

The Personal Librarian
By Marie Benedict and Victoria Christopher Murray 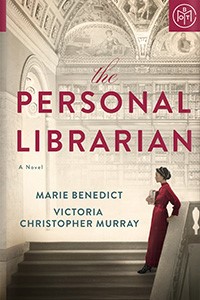 Banker and financier J.P. Morgan hires Belle da Costa Greene to curate his books and art. Greene takes the job, all the while hiding the fact that she is a Negro passing for white. 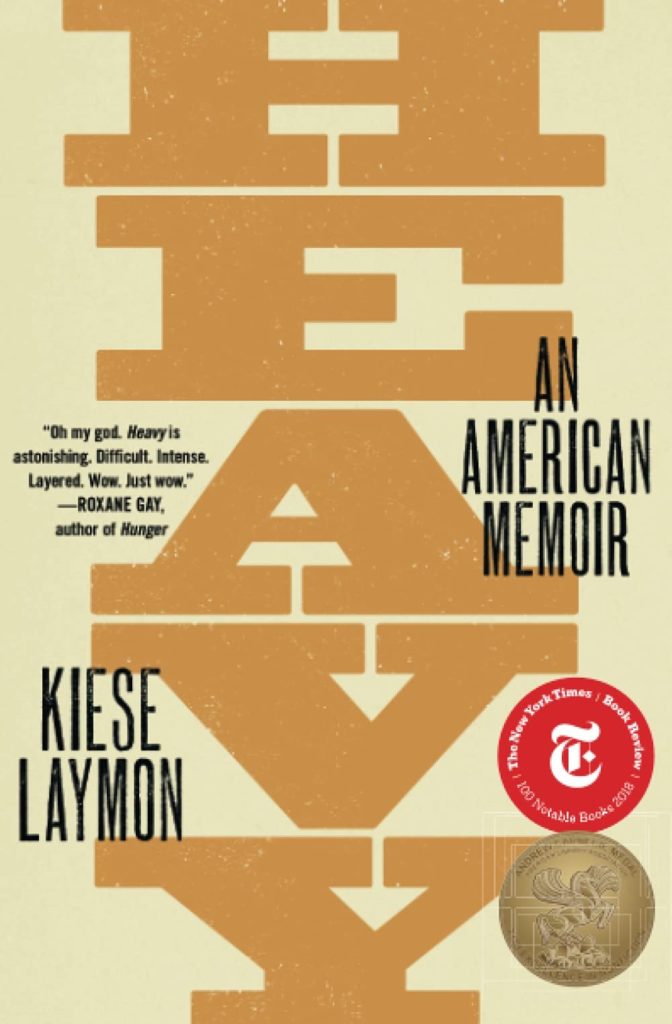 Winner of the Andrew Carnegie Medal, Laymon writes about his mother, a college professor who is addicted to gambling, his grandmother who cleans white people’s houses and about his own gambling, anorexia, obesity and students. 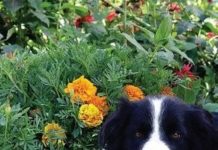