Fact: It’s been more than six months since the pandemic began, which means that most of us have been cooking at home long enough that we may have passed through the “I can make bread! Jam tastes better when it’s homemade!” stage to “I have to think of something to cook for dinner… again?”

Fortunately, Montgomery County Public Libraries is here to help, with a large selection of cookbooks that can assist you in improving your basic skills and finding new recipes—or even a whole new style of cooking.—Danielle Deaver, Librarian II, Potomac Library 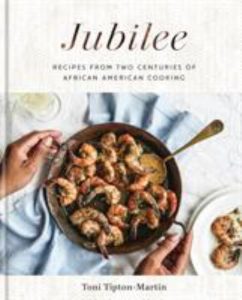 What sets this cookbook apart are the intricately researched stories that Tipton-Martin shares about the African-American creators of these recipes. A recipe for potato chips has an introduction about George Crum, who invented the beloved dish in Saratoga Springs, New York, in 1853. The dessert section includes a recipe for peach-buttermilk ice cream based on one that was made for the Freedom Riders in the 1960s. If you’re looking for a cookbook that can take you from a cocktail party to Thanksgiving dinner while teaching you about Black history along the way, you can’t go wrong with “Jubilee.” 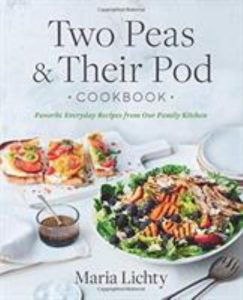 Most of the recipes in “Two Peas & Their Pod” focus on fresh ingredients, with lots of vegetables, fruits and simple sauces. Several use trendy ingredients, such as cauliflower, which plays a starring role in the spiced cauliflower and chickpea tacos and other recipes. There’s also traditional comfort food to enjoy; Chicken pot pie gets to shine in a recipe that can be adapted based on how much work you feel like doing. As the title implies, many of the recipes would appeal to children, especially the ones in the cookies section (Mega Monster Cookies, anyone?). 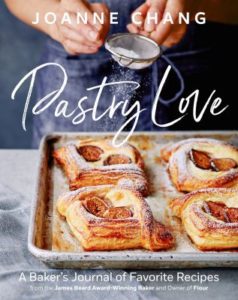 “Pastry Love” stands out from many other baking cookbooks for the breadth of its offerings. There are sections on cakes, pies, bread, breakfast pastries and more. There’s also a section at the back that takes the novice baker—or one who is looking to improve their skills—through a tutorial on how to make some of the pastry basics. You’ll find a few recipes for standard sweets, but many hail from around the world and offer something different for the experienced cook, such as the recipe for Japanese cheesecake. There are also several recipes that are vegan or gluten-free. 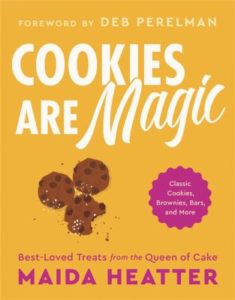 This book stands out from the many baking cookbooks out there by its simple appearance. There are no color photographs, just illustrations, and the directions are friendly and straightforward. Many of the recipes have fun names, such as “The Farmer’s Wife’s Pecan Cookies” or “Joe Froggers,” with brief stories about their origins. The classics make an appearance, of course—there’s the winningly titled “Positively-the-Absolutely-Best-Chocolate-Chip Cookies”—although some have been given tweaks. For example, the snickerdoodles recipe features oats, which lightens up and adds moisture to a cookie that can otherwise be brittle. Request a copy so that you can see if these cookies are, indeed, magical. 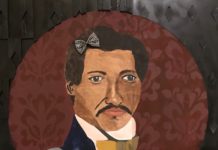 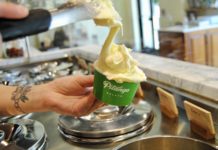