Hundreds of people gathered at the Connie Morella Library in Bethesda on Tuesday, June 2, to protest police brutality and systemic racism.

The rally, organized by Walt Whitman High School students, was held in response to the death George Floyd, a black man who was killed last week in police custody. Derek Chauvin, the Minneapolis police offer who pinned Floyd to the ground with his knee, has been charged with second-degree murder. Three police officers who witnessed the killing were charged with aiding and abetting second-degree murder.

We want to know how you feel about the protests against racism and police violence following the killing of George Floyd. Send your reactions, impressions and protest photos to our editor, PJ Feinstein, at [email protected]. 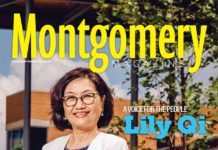 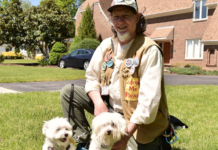 Finding a Forever Home for Fido 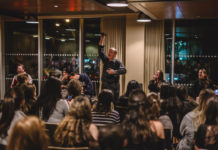 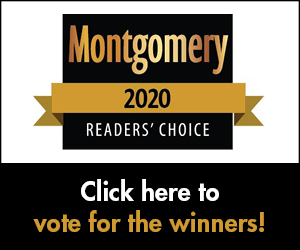